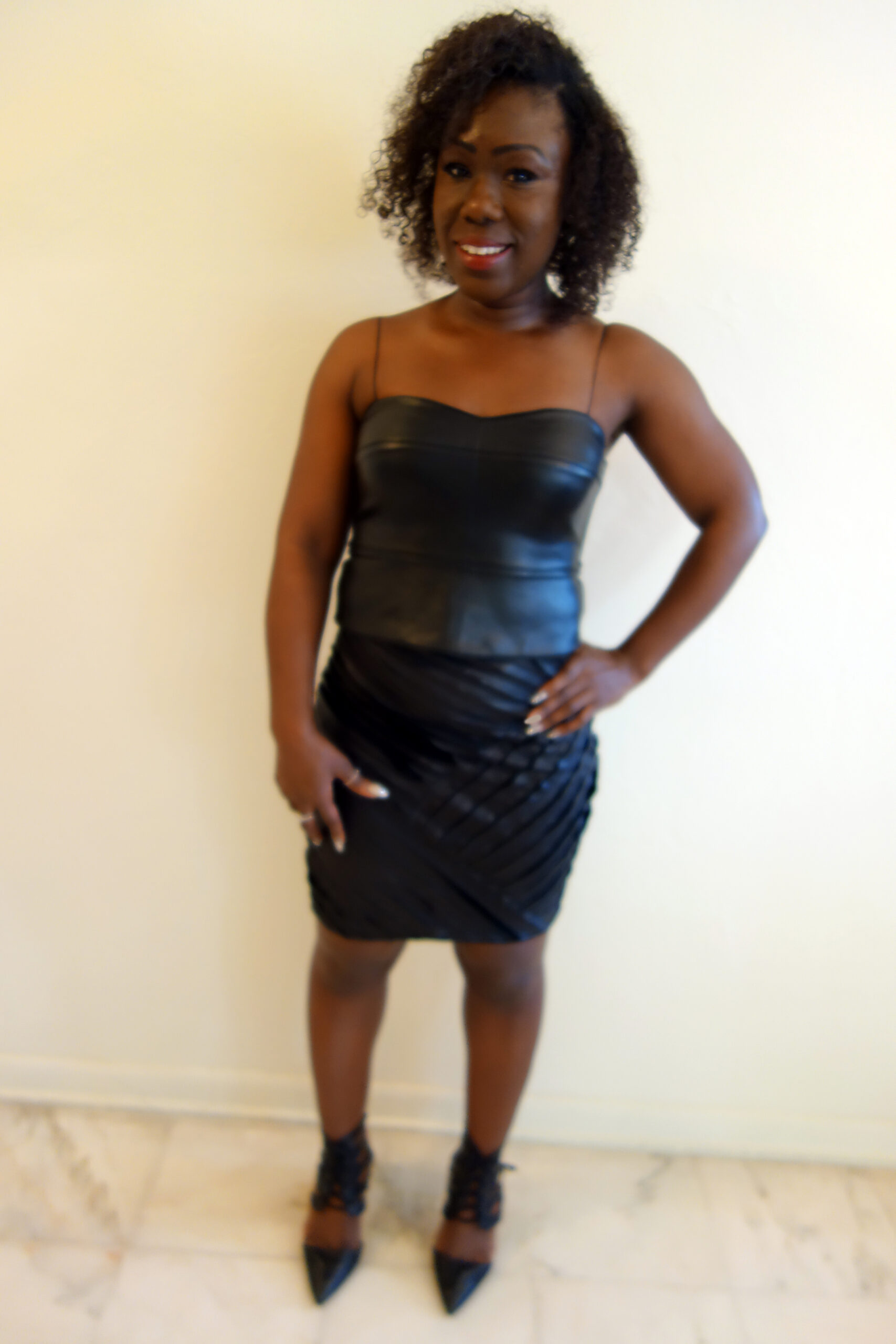 Happy Tuesday folks! So recently I was unfortunately looking to wear all black for a memorial and pulled out some of my black leather items. Believe it or not, winter descended upon South Florida. Black leather not only keeps you warm but it can be very stylish. And, you can mix them up as they make great classic pieces. I wore a Bailey 44 top (similar CAMI NYC Camisole here) and a vintage Catherine Malandrino skirt (similar pencil skirt on sale here) with Jessica Simpson heels. For a little drama, you can always pair a black leather look with a big black hat (similar Gucci hat here) as seen below. 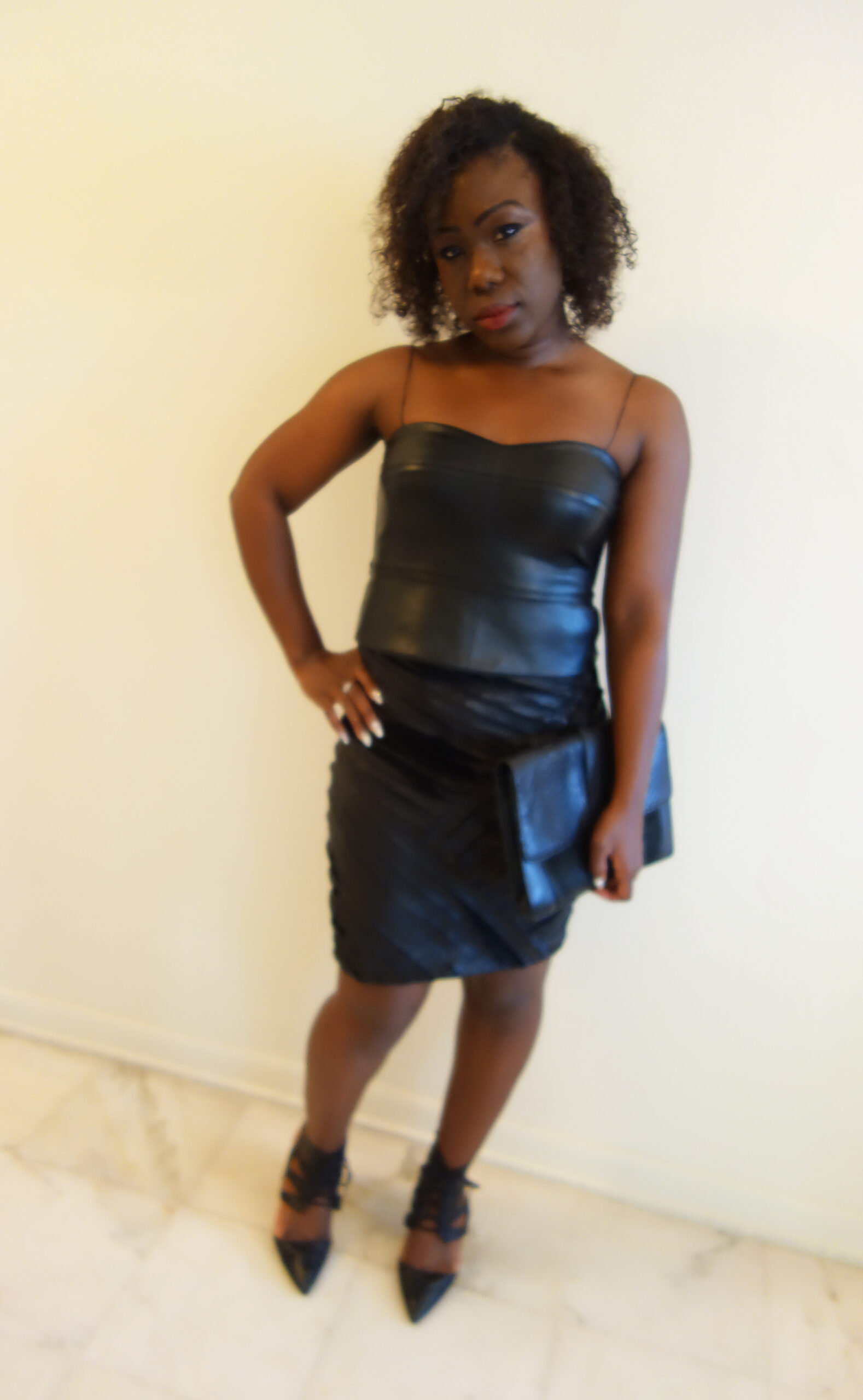 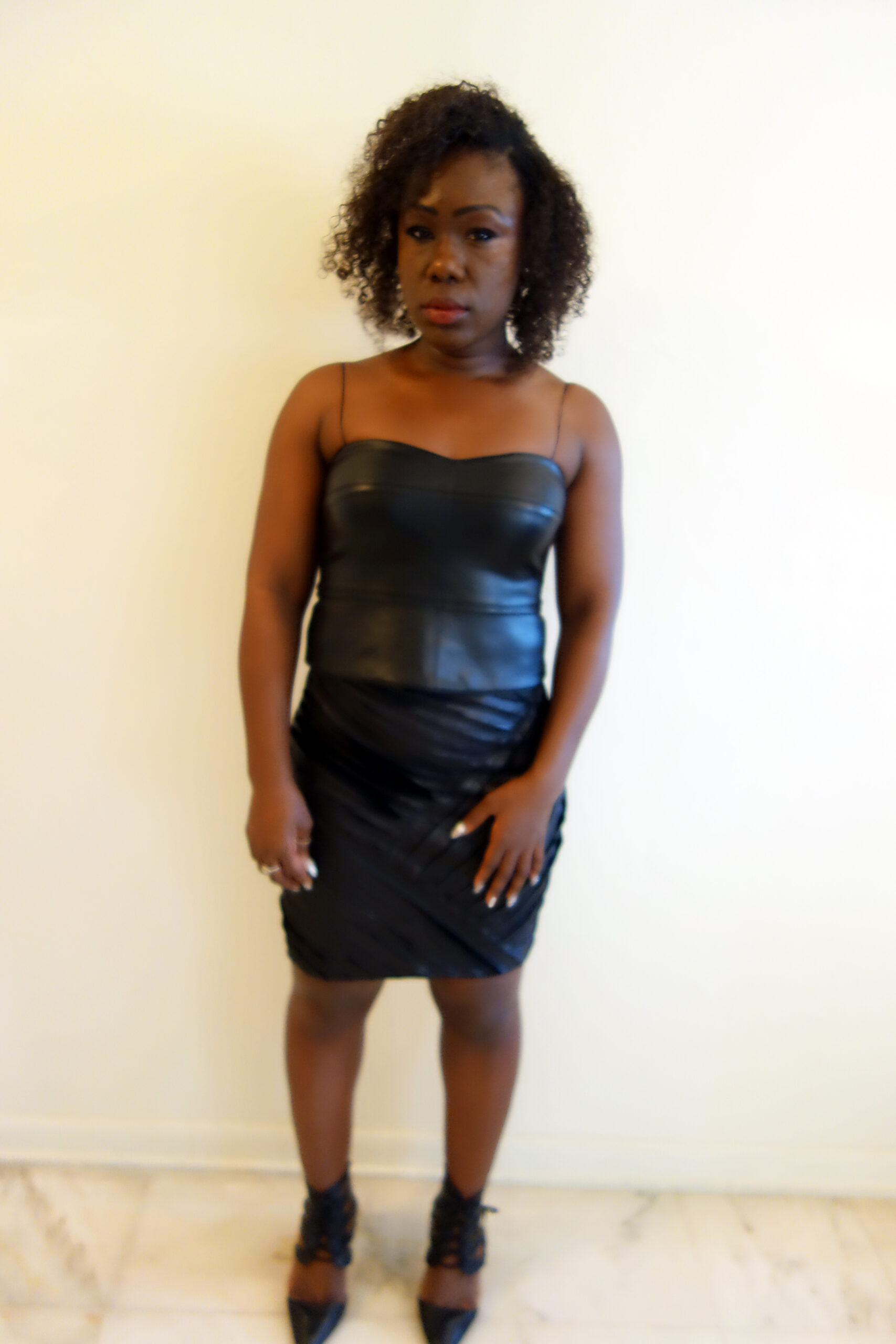 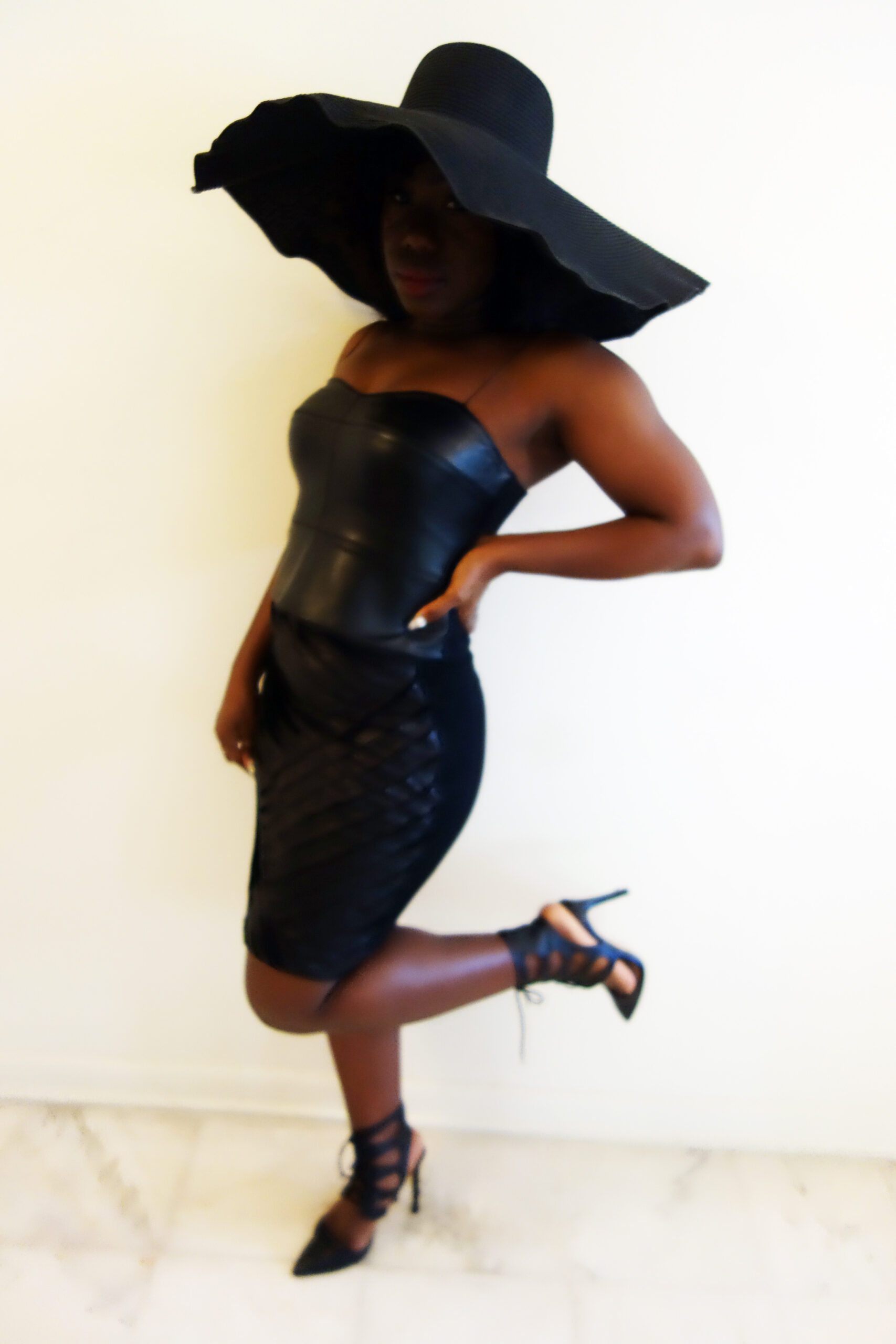 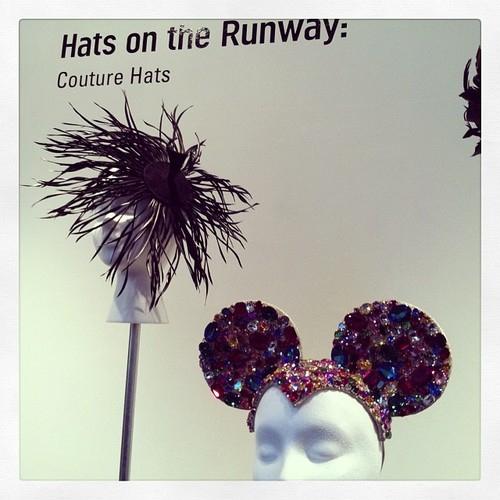 Remember my Madd Hatter post last year? I had so much fun  playing with hats at Ellen Christine’s showroom, I just had to check out the ArtsWestchester HATtitude Exhibit grand opening last weekend. The show was amazing and if you like hats or think you might want to experiment with hats, you absolutely must check it out!

The show is going on until April 12th. Get inspired! 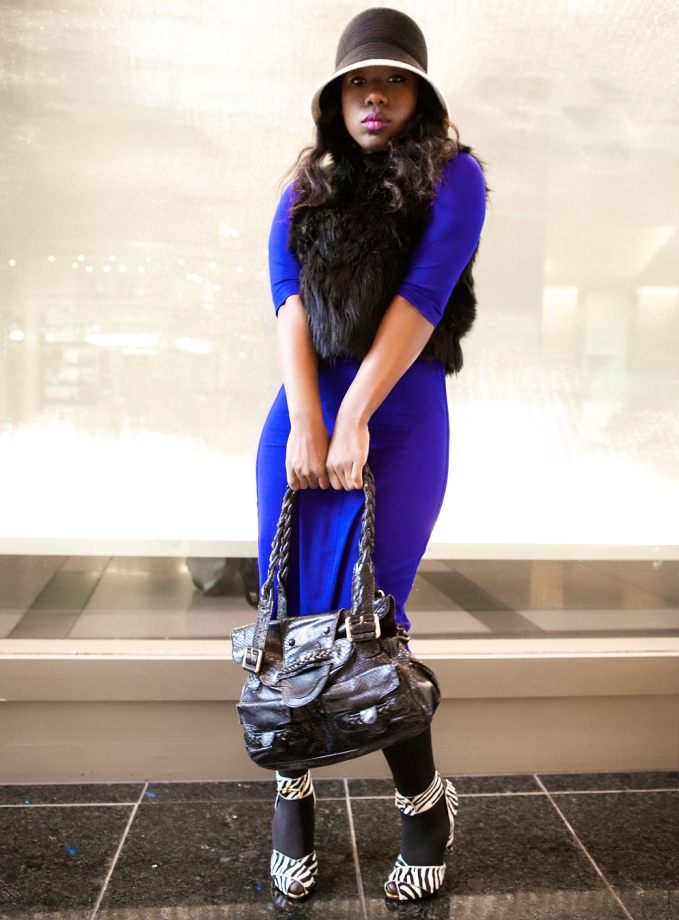 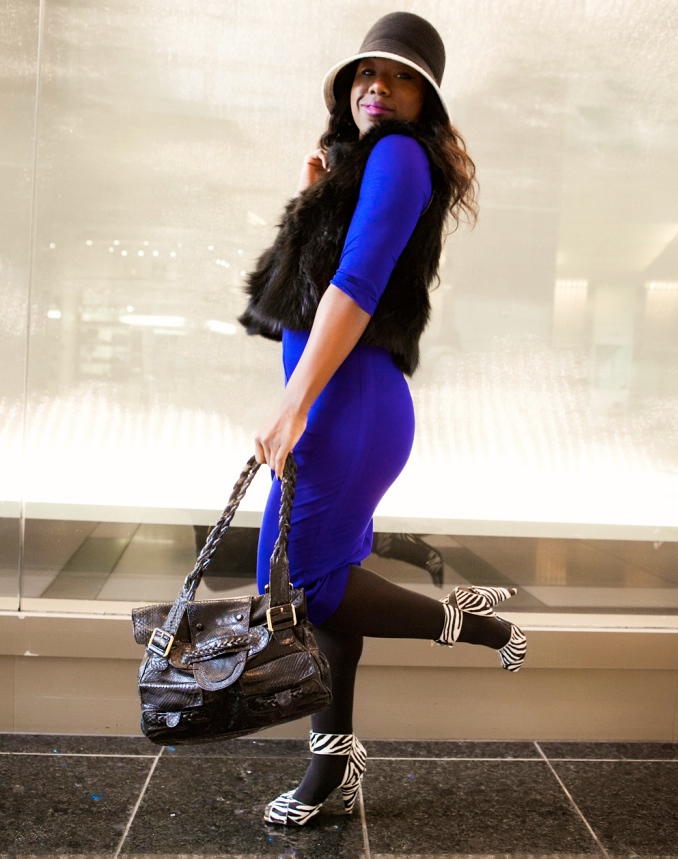 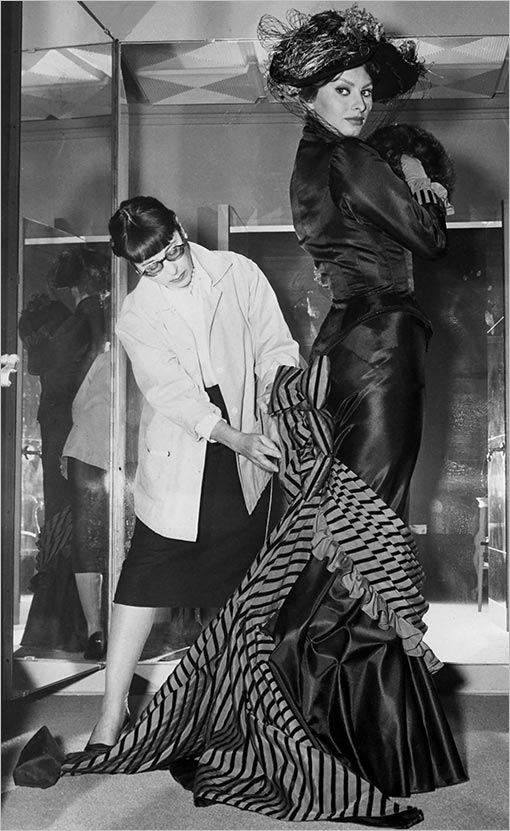 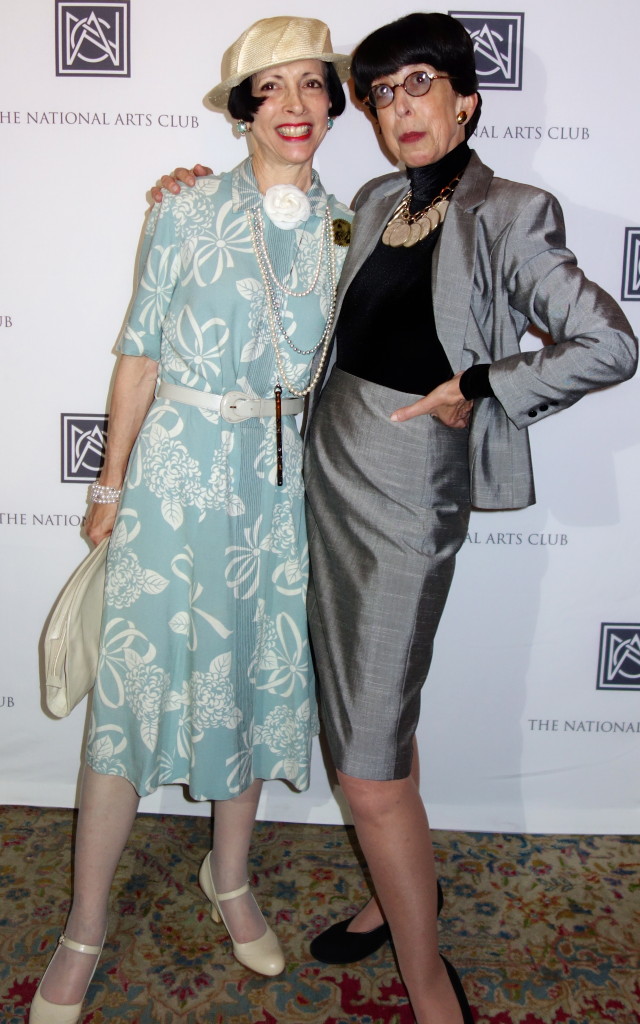 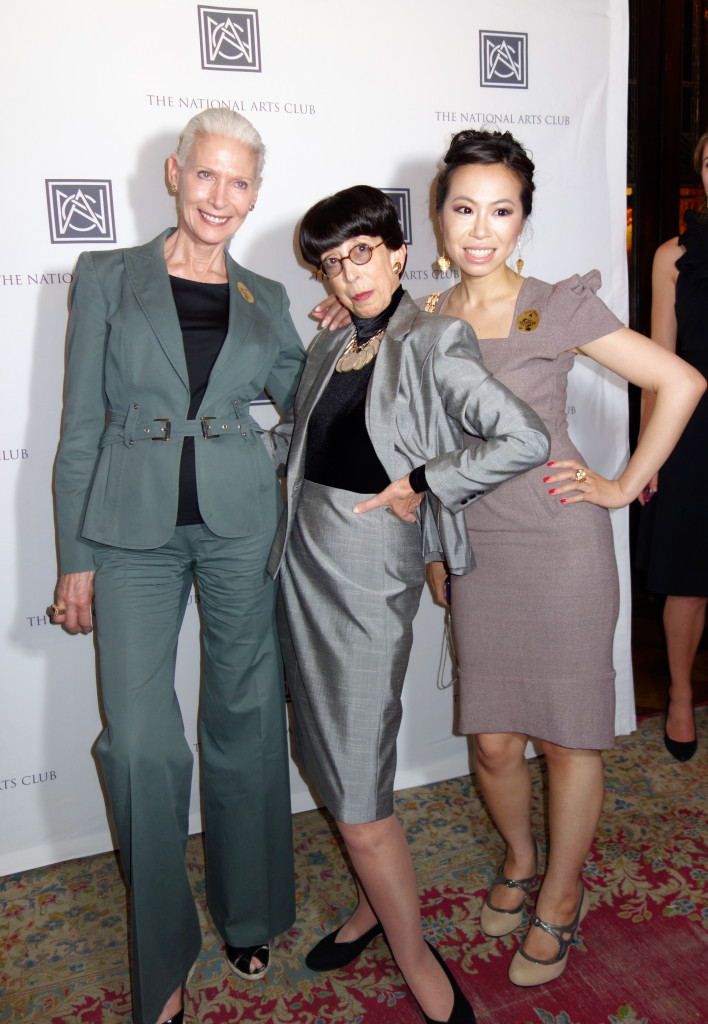 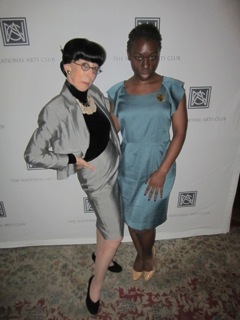 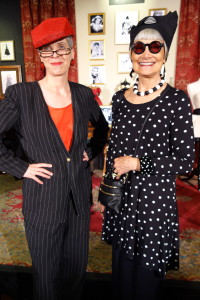 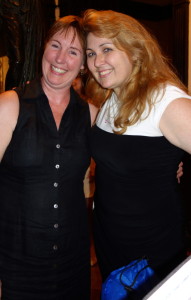 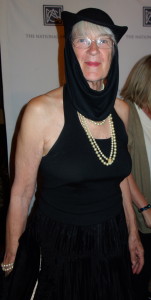 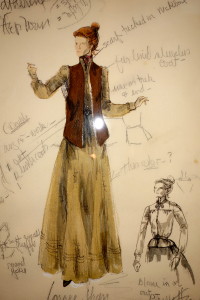 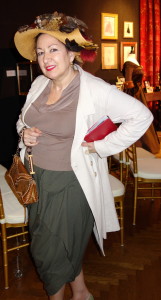 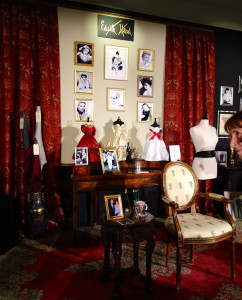 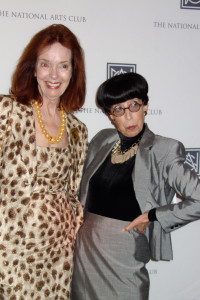 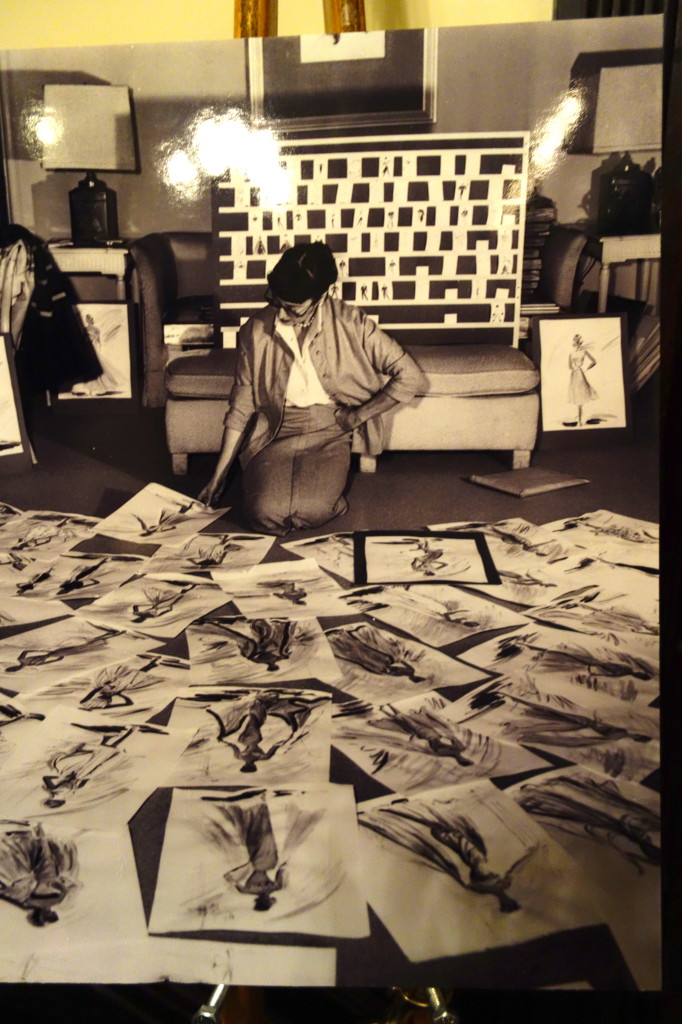 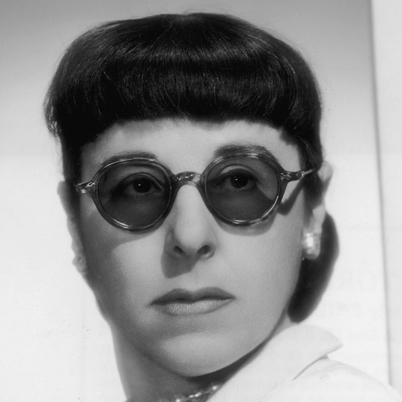 Tuesday I dashed in the rain to the midtown DKNY store for Iris Smyle’s Iris Has Free Time book signing and Ovarian Cancer Research Fund (OCRF) Fundraiser. DKNY sent a percentage of sales proceeds to OCRF and provided some great champagne to top it off. Iris Has Free Time is about growing up and can we please applaud the cover photo? Just loving the blue tutu!

, a vegan black leather skirt from Guess (similar here), vintage Christian Louboutin heels and this amazing hat at the DKNY store. The store was full of some really great summer outfits and some of the best sneaker heels in town! I spotted the black version of the sneaker heels that I had blogged about last year and found a white pair I hadn’t seen before (pictured below). 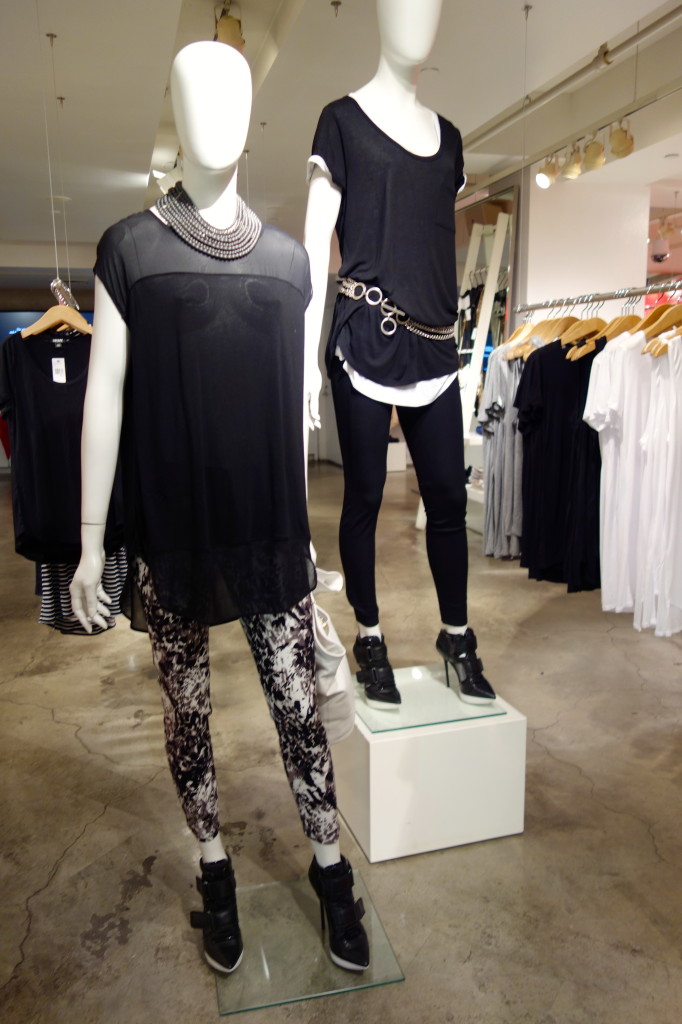 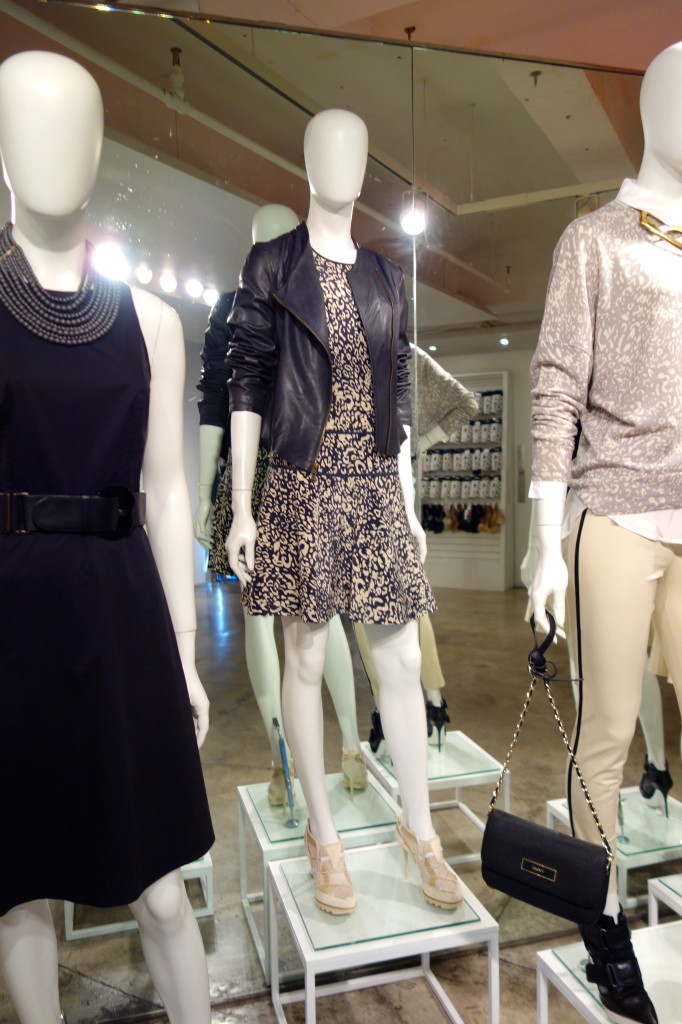 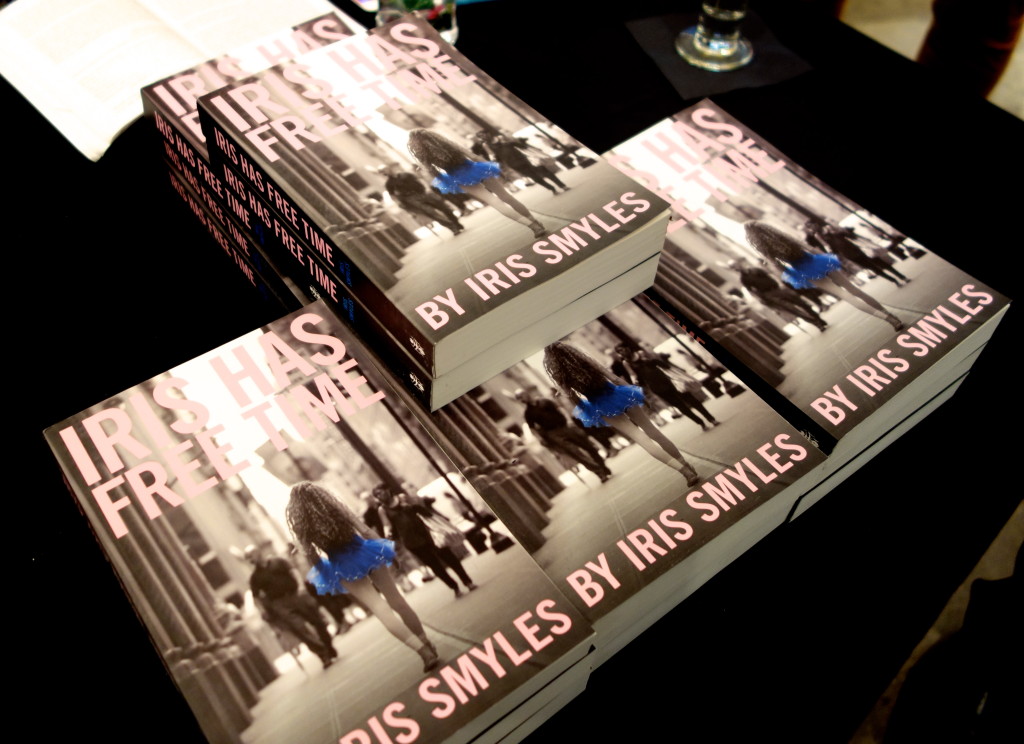 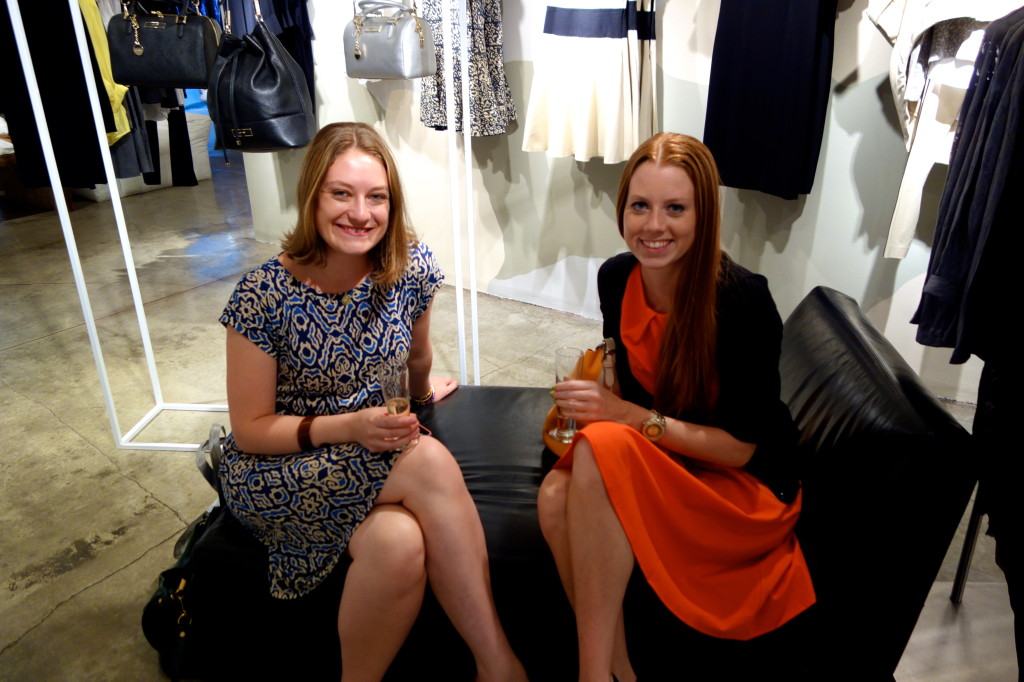 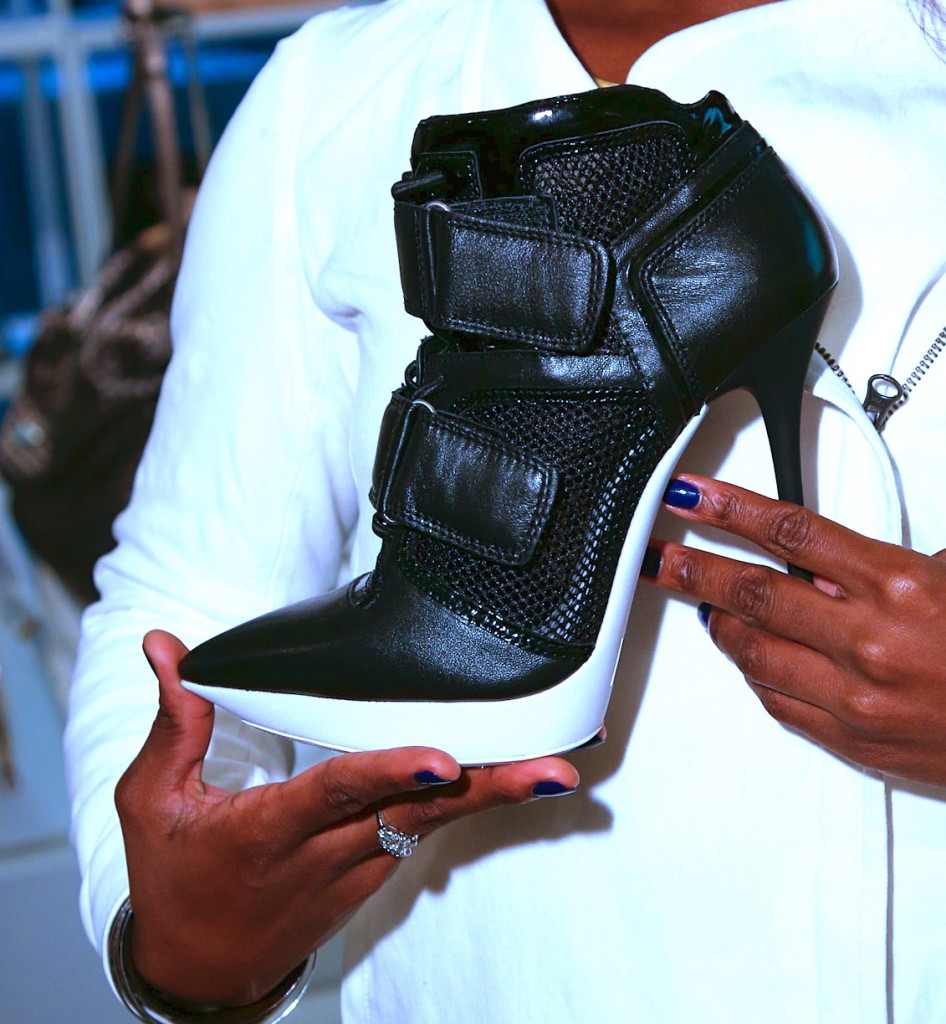 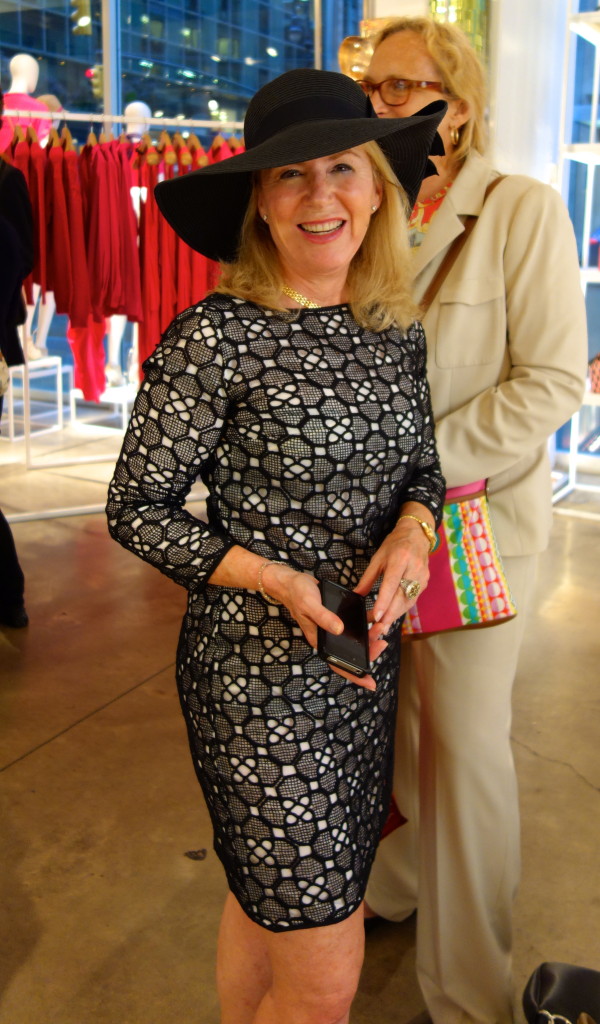 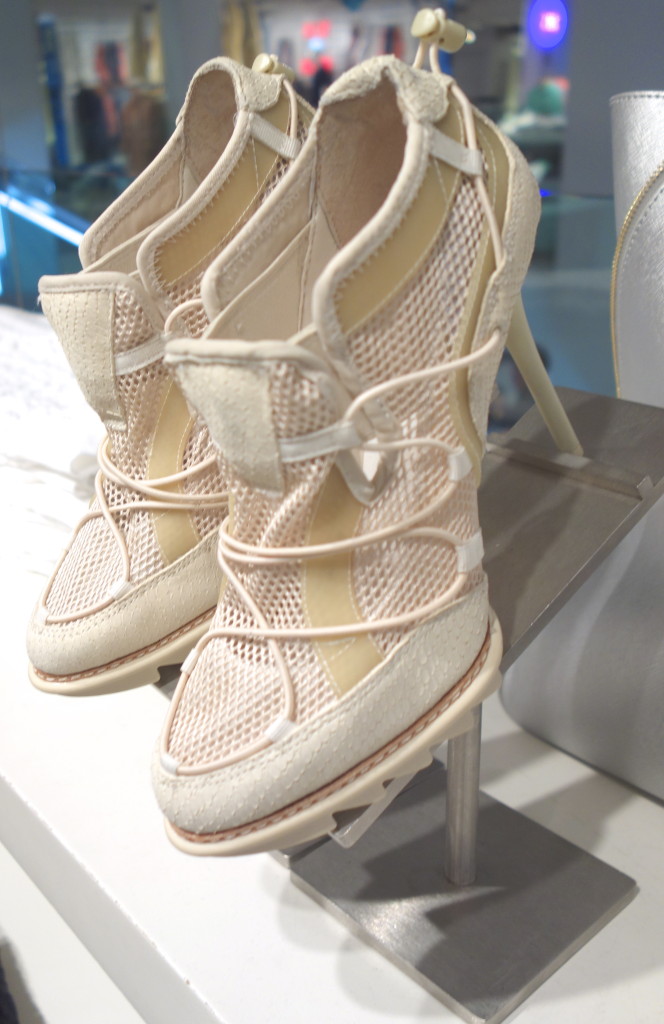 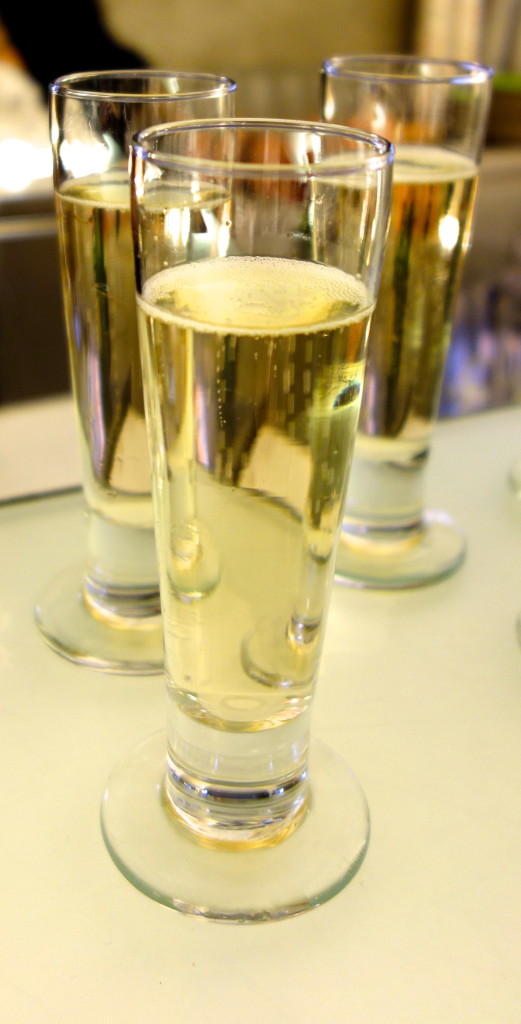