So I just came across my first Google glasses fashion statement at the Absolut Vodka Open Canvas Event in Brooklyn this past weekend and I was in awe. I was casually chit chatting with crochet artist Olek’s and her friend when it dawned on me that I had never seen these glasses that she had on. I put my fashion blogger cap on and had to ask, what kind of glasses are those??

They both quickly answered saying they were Google glasses. First thought was how high-tech and interesting. Second thought was that she looked kind of geeky and that they were clunky and not too fashionable. ‘Nerd Gear’ were the exact words that came to mind. I wondered if these so-called ‘sophisticated’ Google glasses were really worth all the hype and hysteria? And not to mention, $1500 price tag? I do not own a pair but supposedly it’s like having a smartphone, but it’s on your face. I actually prefer search engine Bing, I wonder can I access that through Google glasses? I mean, just how important is it to be so uber-connected to society that you need to physically wear glasses that will allow you to record a “Google video” or conduct a “Google hangout” while riding a rollercoaster?

For now, I remain skeptical. It looks like another unnecessary and over-hyped piece of ‘fancy technology’ that Google is using to make a good profit. And, at $1500 a pop, I’m sure they certainly are generating a fabulous return. And, of course wearable technology is the next fashion frontier. Hell, perhaps one day we’ll look back at this post and laugh, and Google glasses and whatever else really will have taken over the world. In the meantime, however, I’m not buying it. Google glasses are just an unnecessary technological toy that might make you look cool at a party. 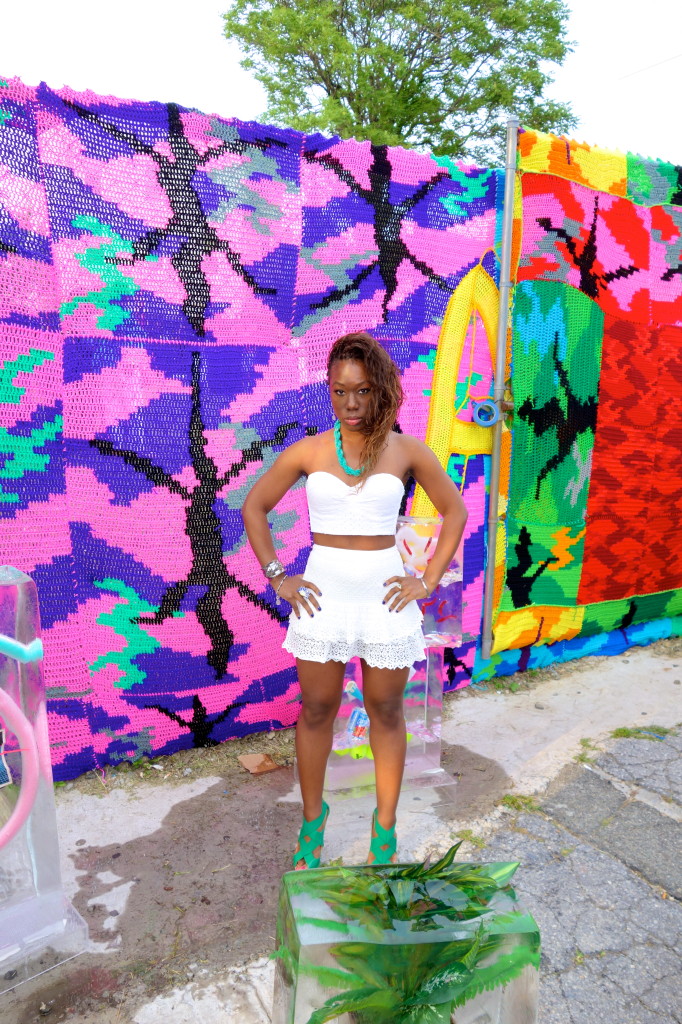 Talk about street art. This past weekend I stopped by the Absolut Vodka Open Canvas Event in Williamsburg, Brooklyn where artists Olek, Katsu and others transformed a whole street into an art display. Ice sculptures, knitted bikes, and graffiti filled the street and it was kind of amazing.

It was also really hot outside! Summer finally hit New York and I stayed cool in a white bustier, a white lace skirt and jewelry from various places including I-Ella’s List and Lea Jefferson. Absolut Vodka stirred up some great cocktails and I was able to meet Olek and her friend, the first person I’ve ever spotted wearing the new Google glasses! Check out more photos from the event below. 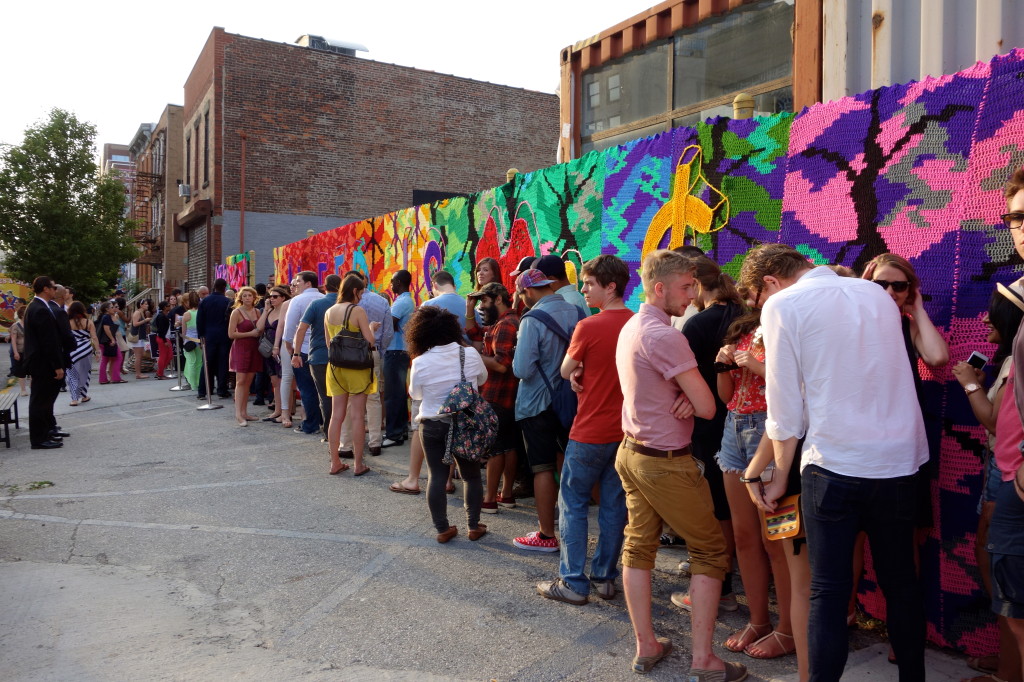 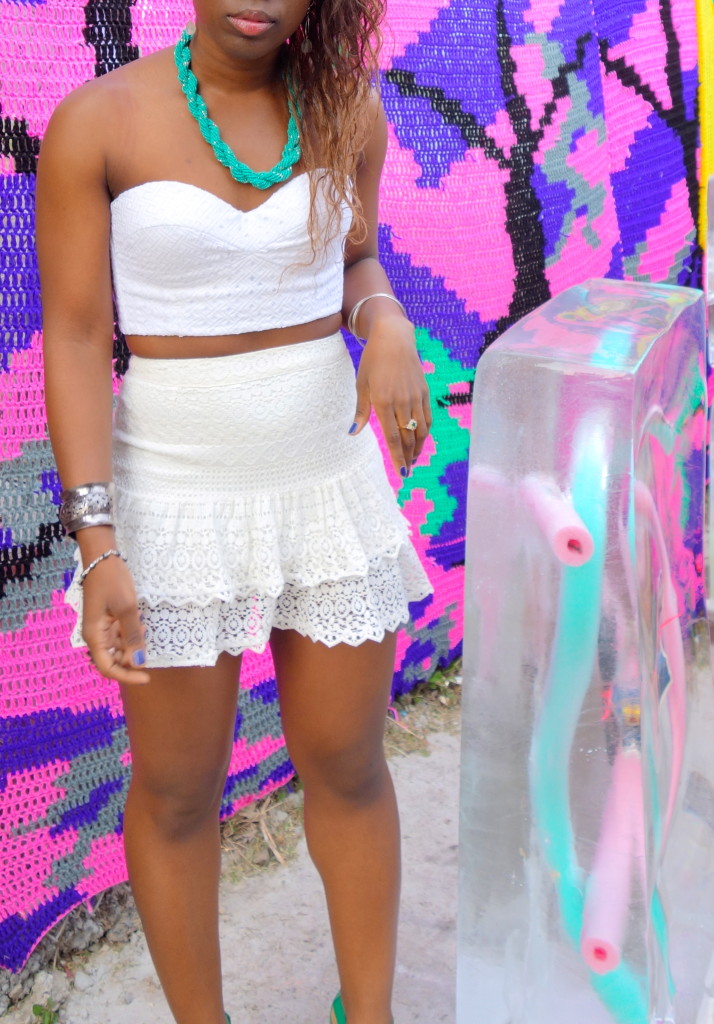 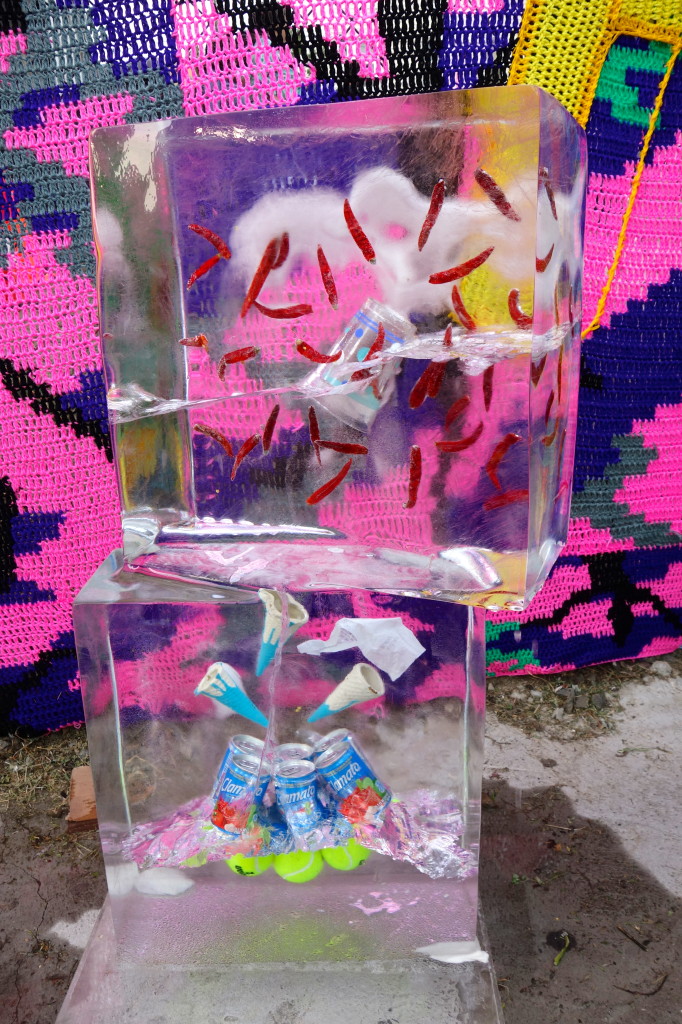 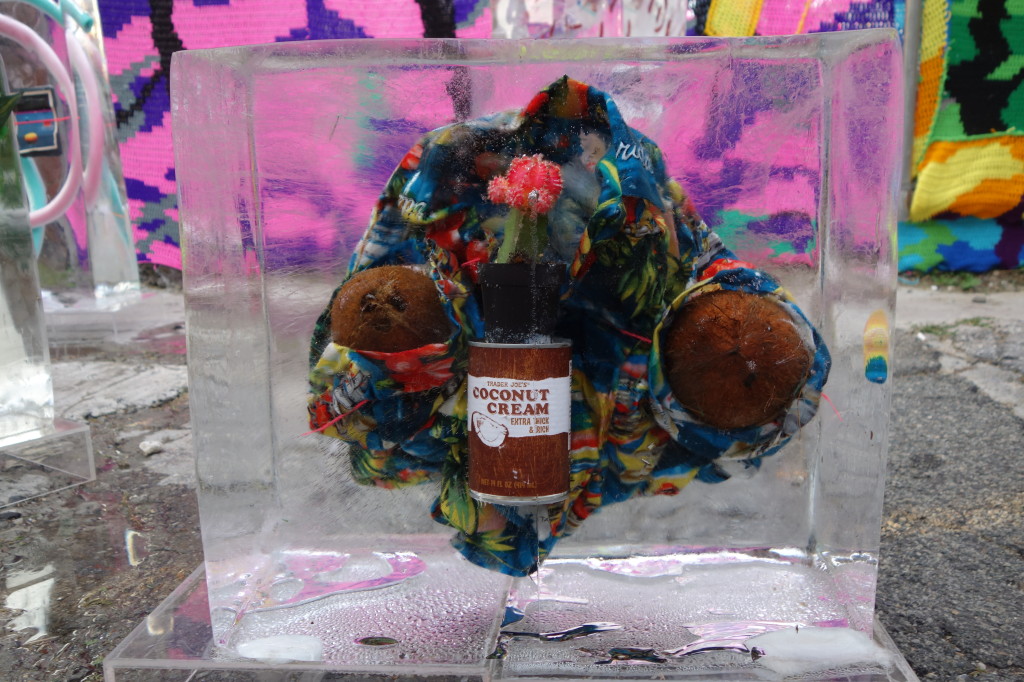 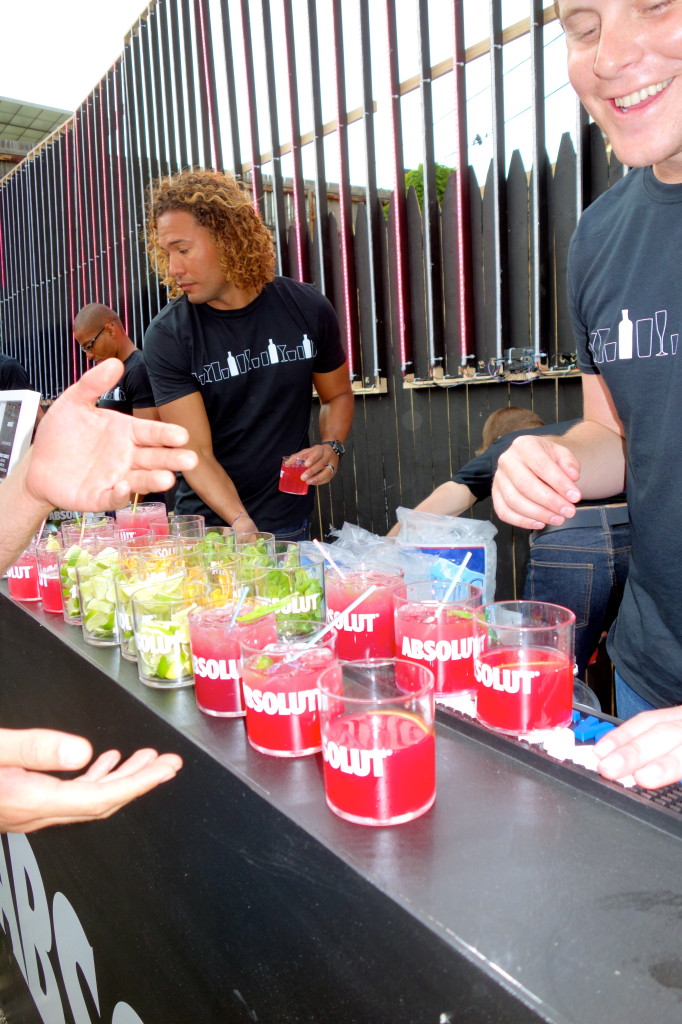 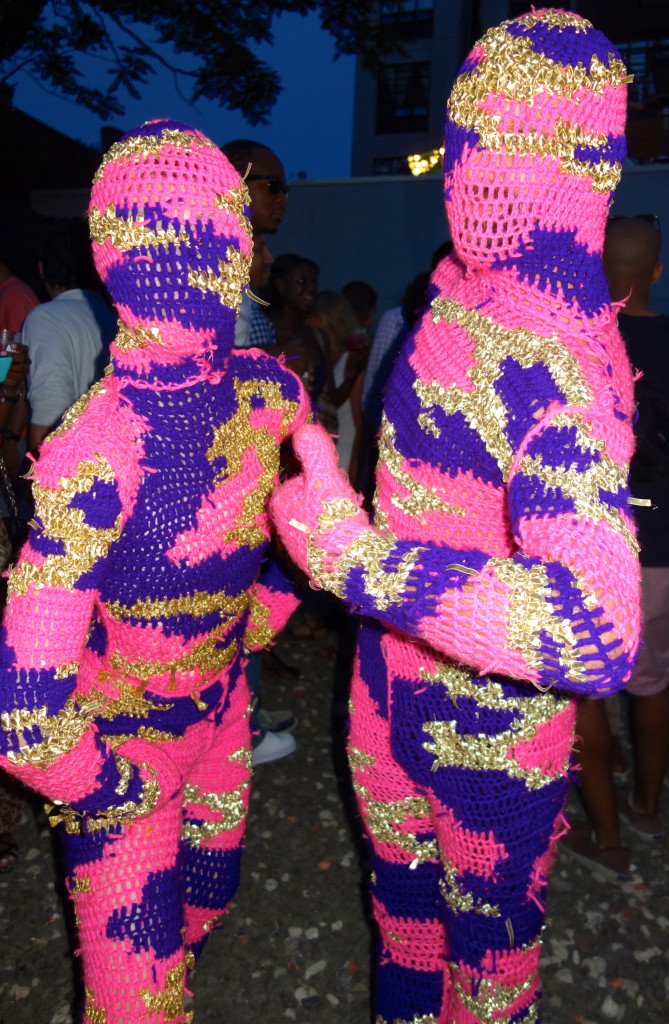 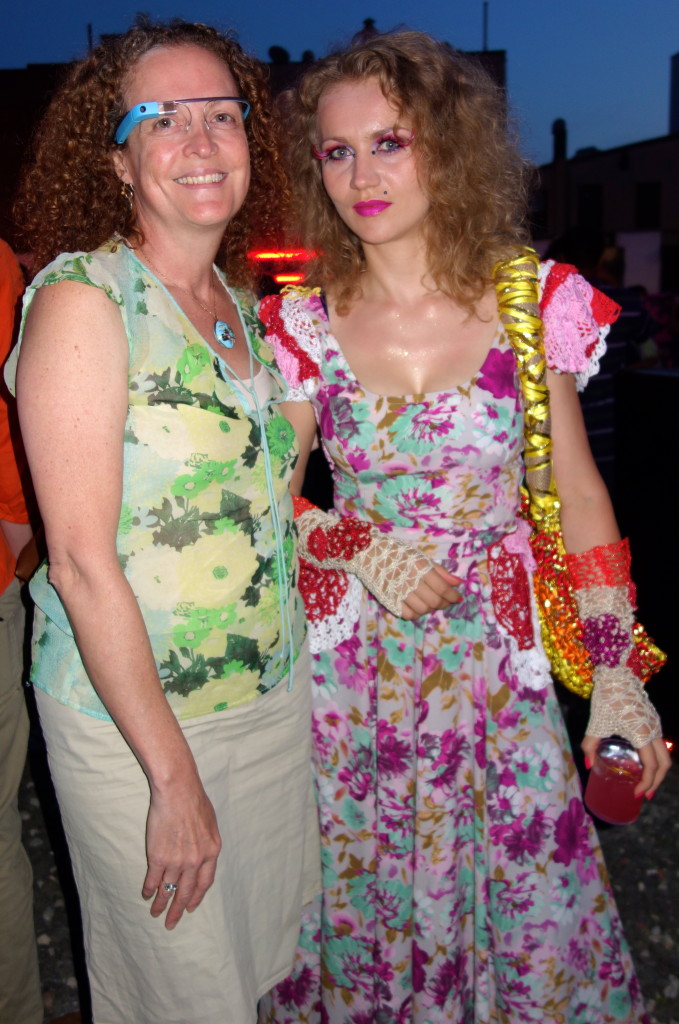 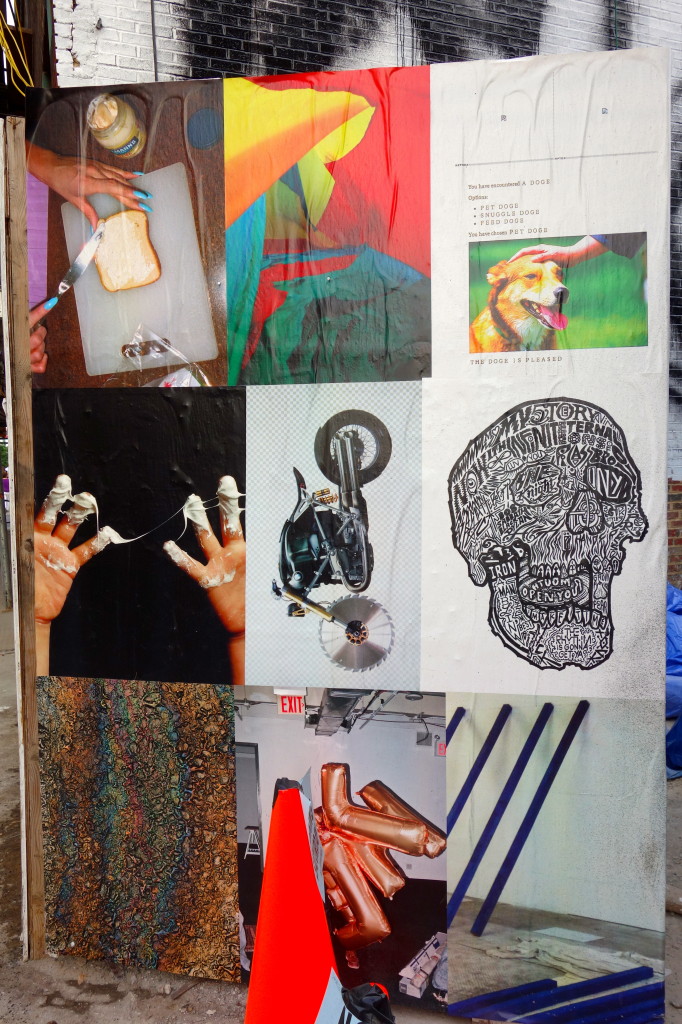 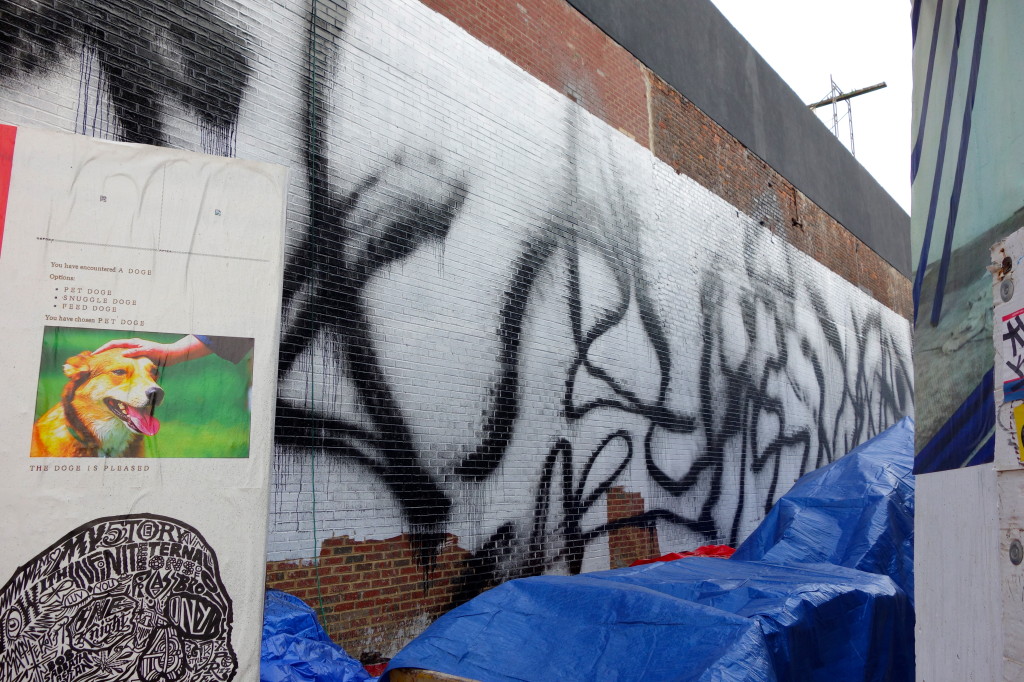 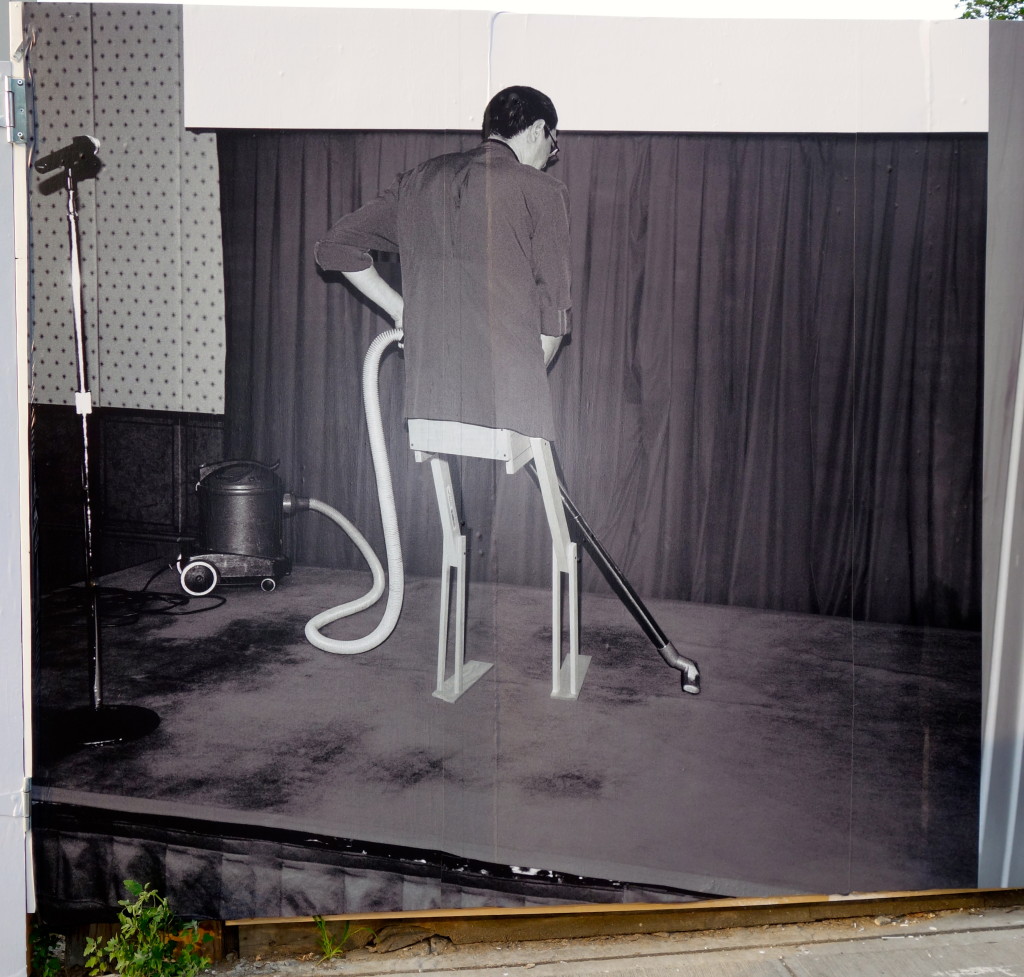 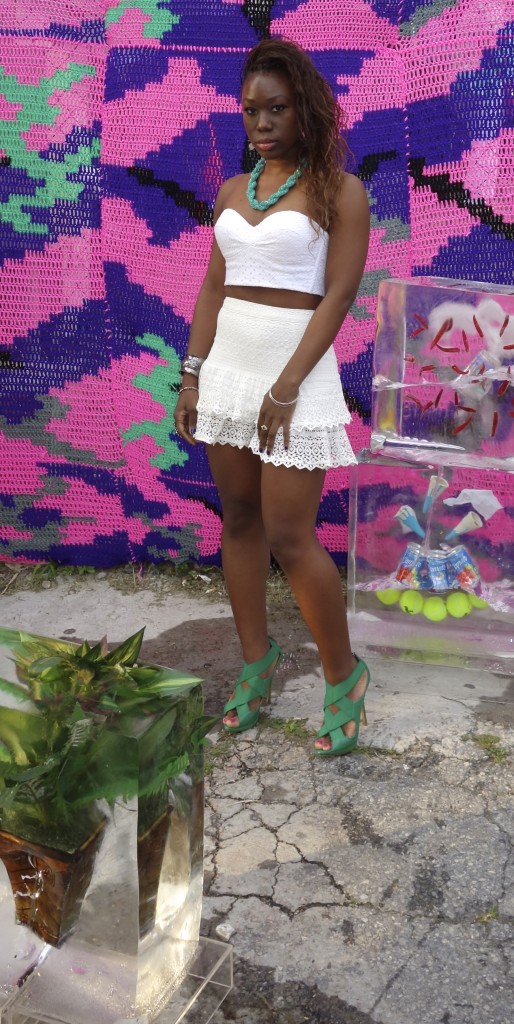