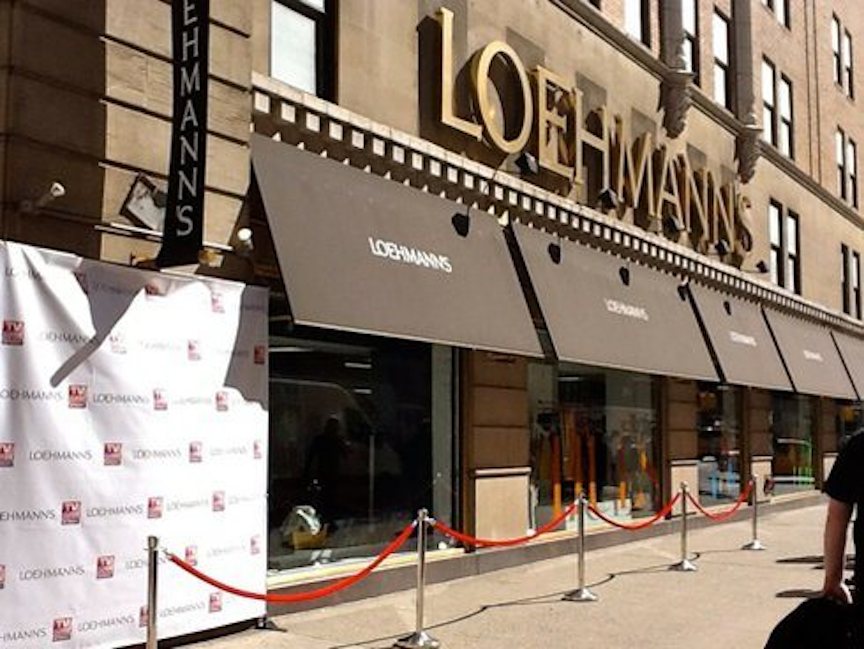 So, as you may know Loehmann’s has officially bit the dust declaring bankruptcy for the third time last month. They listed assets of $100 million and debt of $500 million with no real prospective buyers. Loehmann’s was the last true off-price giant standing.

As a kid, I remember going into Loehmann’s with my mother and late grandmother who would show me tags with the dramatic discount marked with “original price” markers. There was an air of excitement when we went to Loehmann’s and we always seemed to come out with something special. Over the years, we stopped going into Loehmann’s and I remember the store becoming somewhat of a mess with home goods being sold and all kinds of things unrelated to its original womenswear premise. I stopped enjoying the store and that was the end of it.

Here’s a few things to remember about Loehmann’s:

3) The company filed for bankruptcy three times, each time pledging to appeal to a younger audience, revive their image and stand out against competition

The company indeed made many terrible mistakes but in a world of cheap, fast fashion where quality is being sacrificed for price, a store like Loehmann’s simply could not stay in business. The retailer will go down in history and hopefully, the fashion world will return to valuing quality merchandise sometime soon. 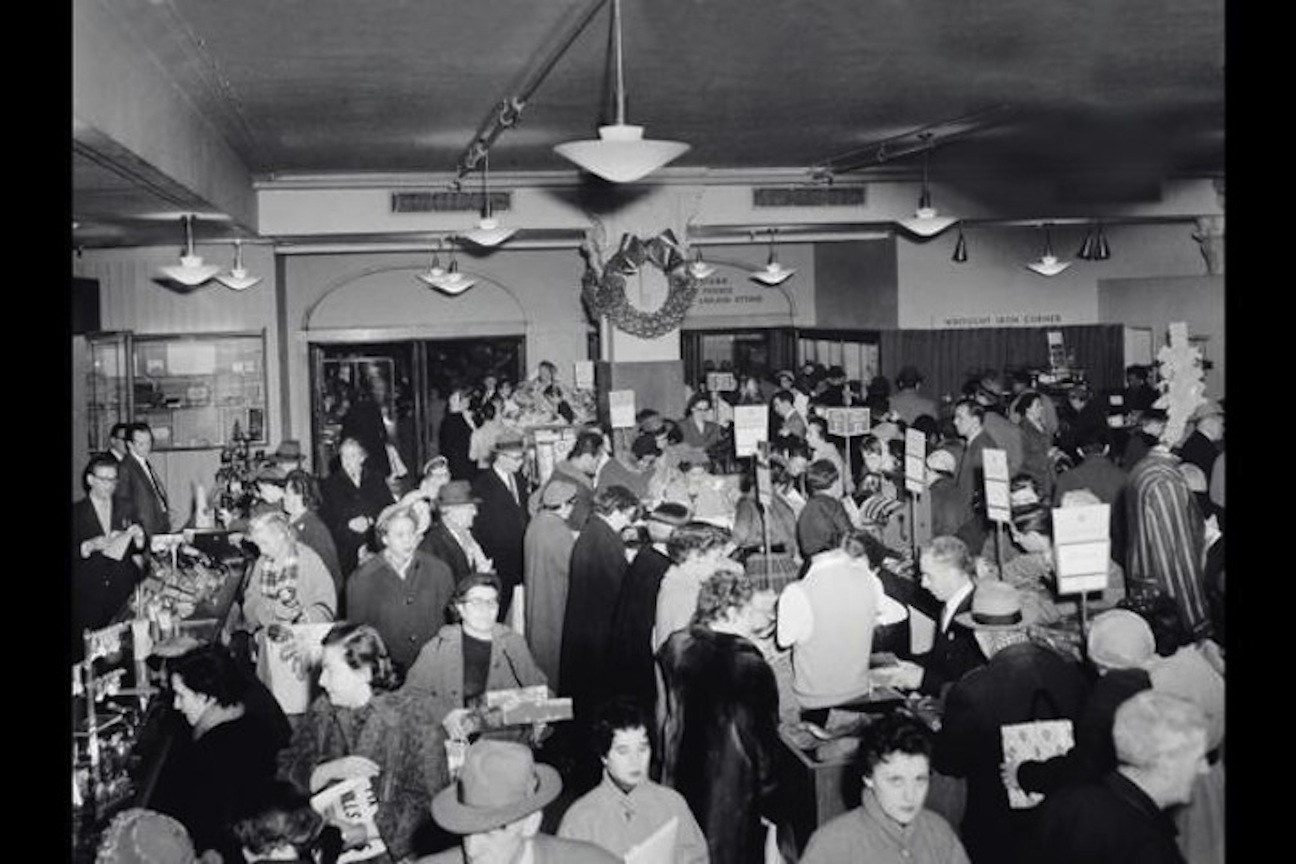