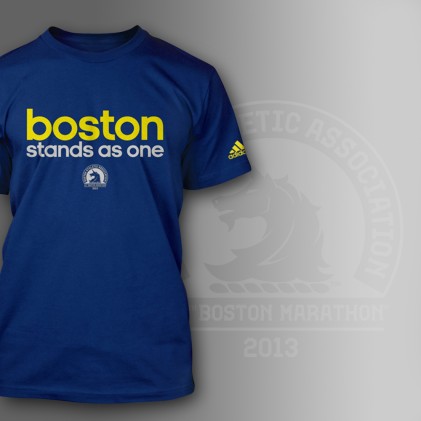 As a former Bostonian, Tufts University Alumna and yes, Red Sox (and Patriots) fan, I am proud of the way that the Boston community has come together after the bombing and hope that justice is served in the face of such an atrocity. This act of terrorism killed several people, injured over 170, and have left many still in the hospital unable to afford their new medical bills.