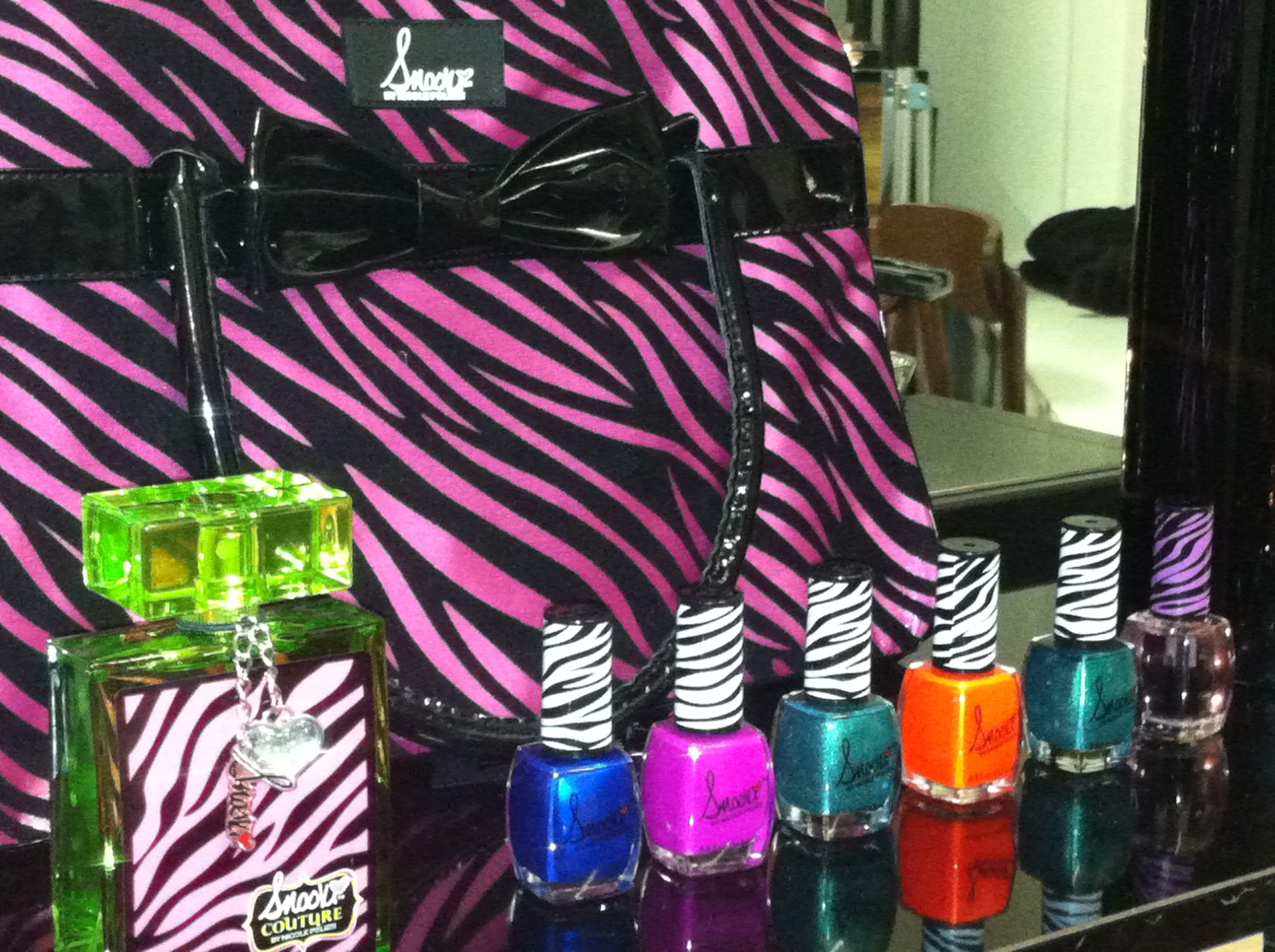 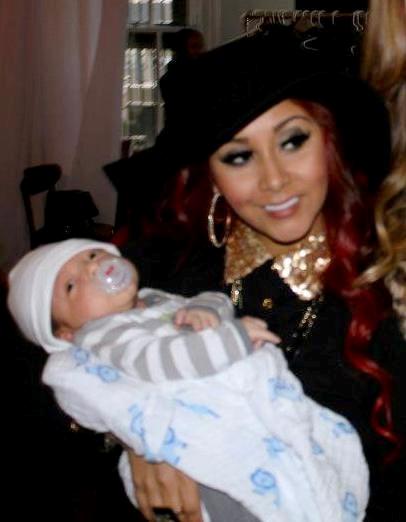 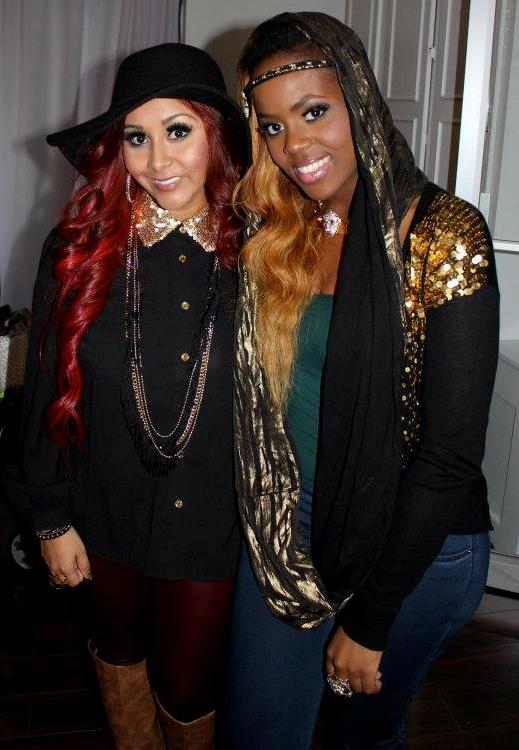 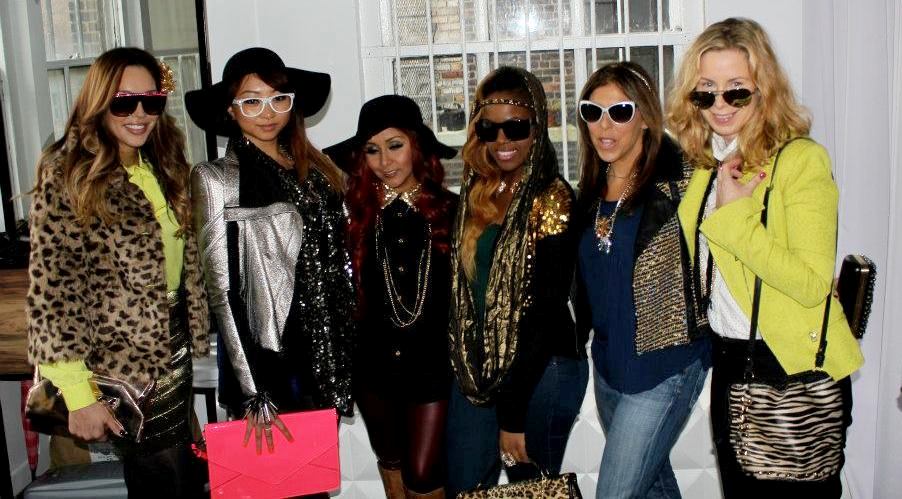 Was on the Upper East Side yesterday… and wandered into the Dolce and Gabbana store. It felt like I was throwing myself back to some kind of modern roman society with kings, knights and princesses. But I found some great stuff nonetheless!

This beautiful sequined gold skirt stood out in regality and completely caught my attention right away. It was paired with an amazing white blouse and let me tell you, this is for that woman that wants all eyes on her with her first step in the room! 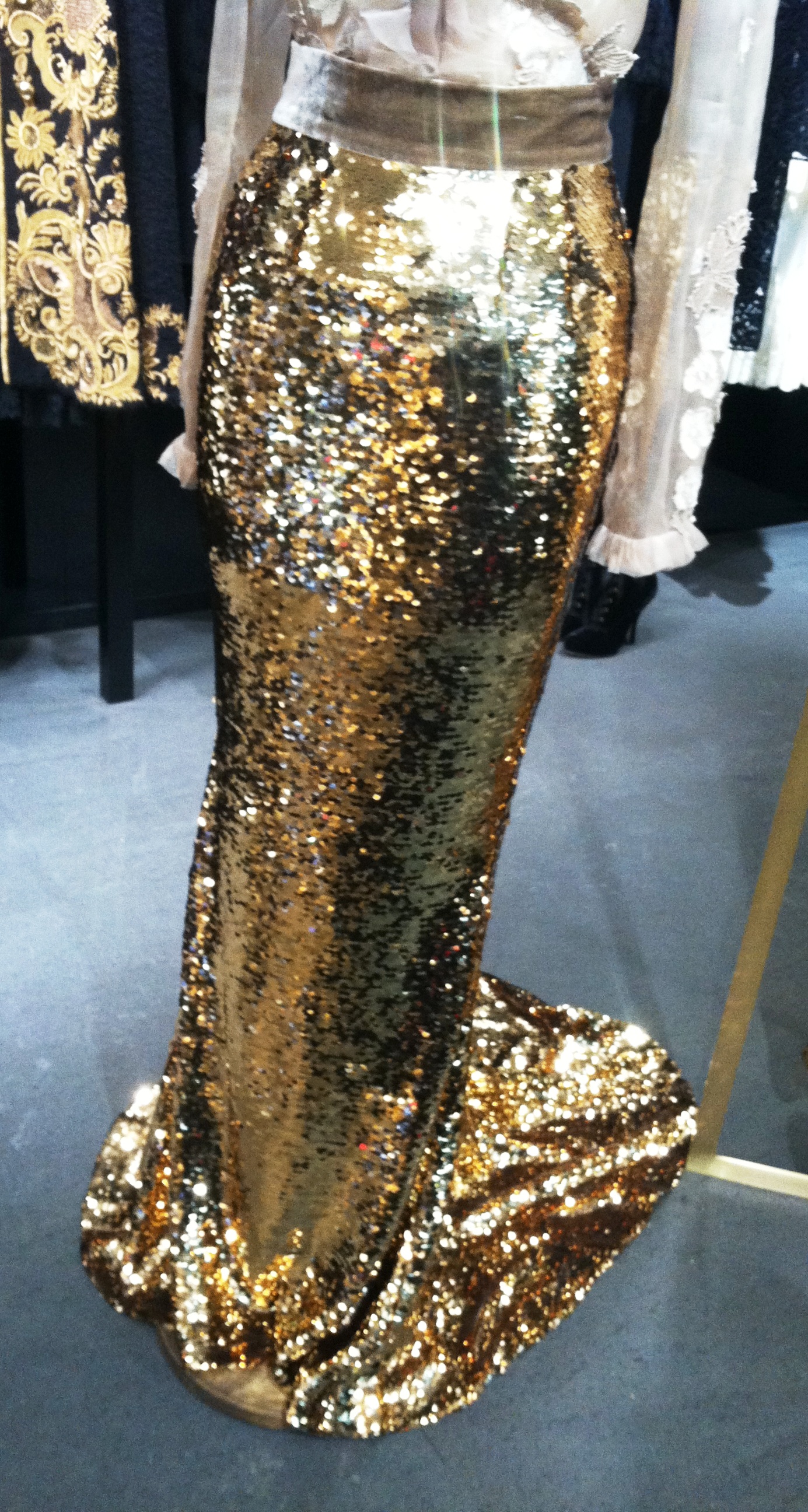 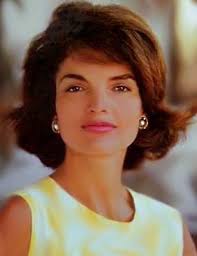 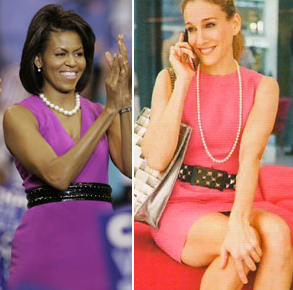